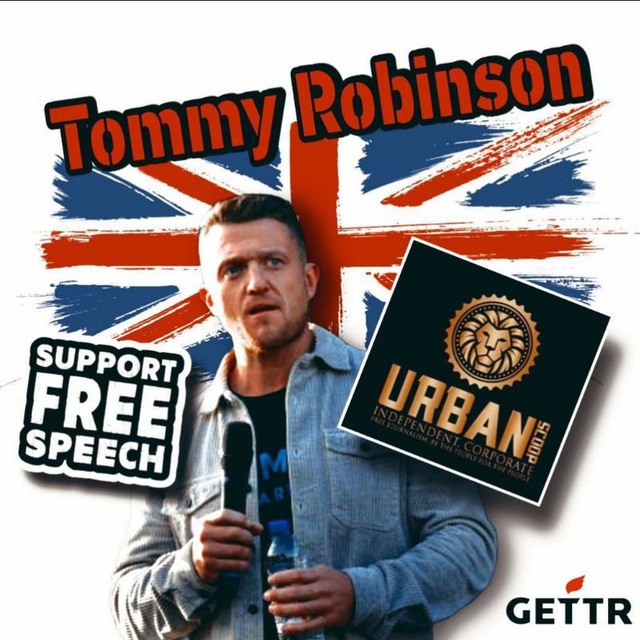 Description:
Official Tommy Robinson news channel – An alternative news source for the far-right in the UK, USA, Canada, and Europe on Telegram

Who is Tommy Robinson?

Stephen Christopher Lennon, also know better known as Tommy Robinson, Andrew McMaster, Wayne King, and Paul Harris is a British far alt-right activist. He is also known as the co-founder and former leader of the English Defence League, a well-known ultra-right political movement in the United Kingdom. In addition, he has a part in the development of Pegida UK, also a far-right movement.

What will you find on the Tommy Robinson news Telegram channel?

Tommy Robinson’s views on the world are not for everyone, but if you consider him as a reliable source of information, this channel is exactly what you were looking for. You will be able to follow up-to-date news developments from his point of view, read his interpretation to current events, scroll through in a dept opinion blog posts and much more. 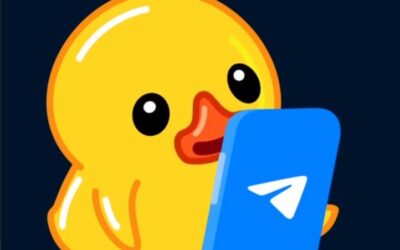 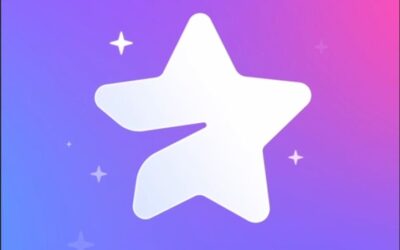 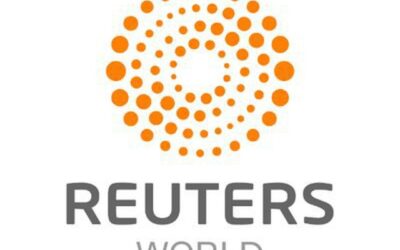 You can find out more about which cookies we are using or switch them off in settings.

This website uses cookies so that we can provide you with the best user experience possible. Cookie information is stored in your browser and performs functions such as recognising you when you return to our website and helping our team to understand which sections of the website you find most interesting and useful.

You can check here the cookies we use: https://botfortelegram.com/cookies-policy/

Strictly Necessary Cookie should be enabled at all times so that we can save your preferences for cookie settings.

If you disable this cookie, we will not be able to save your preferences. This means that every time you visit this website you will need to enable or disable cookies again.